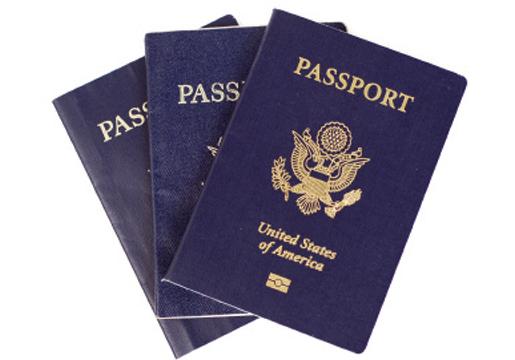 NEW YORK – Starting the beginning of 2016 you may need a passport to fly domestically.

Ever since the tragic events of 9/11, Former President George Bush signed the REAL ID Act to establish barriers for criminals to obtain a fake ID, but some states did not comply, including New York, Minnesota, Louisiana, and New Hampshire.

The REAL ID Act states that you need more evidence of identity such as an original birth certificate and it must be verified before issuing an ID in all U.S States and territories. According to CNN, the states refused to comply because they feared the federal government would use the new IDs to make a national database of citizens, potentially using that information to spy on them.  Others worried that cards would have to include special computer chips that transmit wireless data that could possibly expose personal information to hackers.

New York has continues to drag their feet in upgrading the ID process. Now the state has arranged a waiver for the time being that a form of driver licenses can be continued in use. Governor Margaret Hassan of New Hampshire stated that “two-thirds of America do not have passports”. And, “the lack of access to federally accepted identification could also hurt our businesses”.

If you are interested in obtaining a passport, visit your local post office to fill out paperwork and get your photo taken.